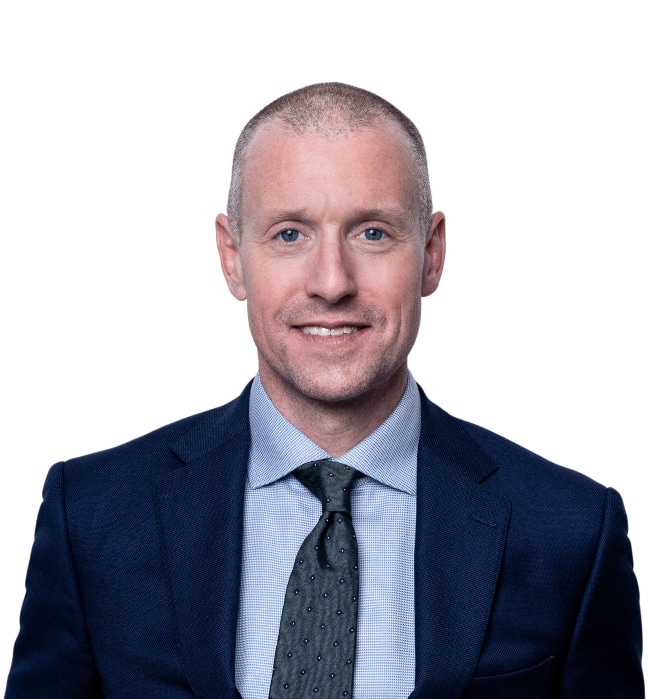 Edward Floyd is a partner with our firm and focuses on international disputes involving the shipping and commodities trading industries. He has extensive experience in federal courts across the United States and in arbitration proceedings under a range of rules.

Based in New York, Ed has also advocated in Rhode Island, Connecticut, New Jersey, Pennsylvania, Delaware, Georgia, Florida, Louisiana, Texas, Ohio, Illinois, Arkansas, and California. He also advises clients in commercial and maritime arbitrations under various sets of rules, including the SMA, ICC and GAFTA, as well as in ad hoc proceedings.

Ed is a 2004 graduate of Fordham Law School. He has cross-border qualifications, being admitted as an attorney in the United States (New York and New Jersey) and as a solicitor in England & Wales.  He completed his undergraduate education at the United States Naval Academy, graduating in 1996 (with merit) and thereafter serving as an infantry officer on active duty in the US Marine Corps and primarily as an artillery officer in the reserves, with significant command experience and becoming a LtCol. That involvement in logistically intensive work complements his transportation related practice.

Ed’s native language is English, and he has a working knowledge of Italian and French.

Highlights of Ed’s most recent work include the following: