We have an extensive list of reference cases across a range of areas of law and in different jurisdictions.

You can find these on the individual Practice Area and Sectors pages, and on individual team profiles, using the search box. 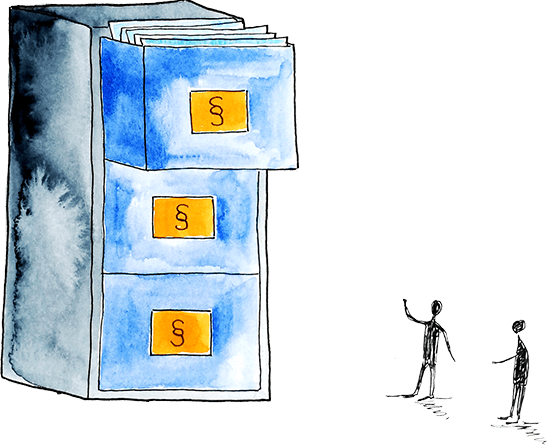