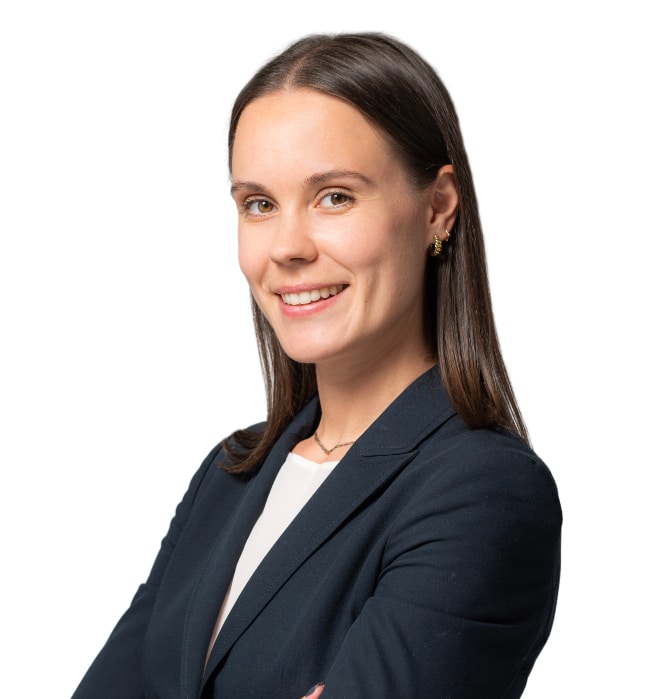 Eva-Maria Mayer is a Senior Associate with our firm, and has been gaining experience in national and international litigation before both Federal and State courts in the areas of maritime, commodities and corporate contract disputes. She has further assisted in several arbitrations under the SMA Rules as well as under the LMAA Rules. Eva is a member of WISTA USA, New York/New Jersey chapter. She is an active member in the Maritime Lawyer Association and is the Secretary of the “Our Oceans” Committee.

She graduated with a Juris Doctor from Tulane University in May 2018. During her legal studies, she was a member of the Tulane Law Maritime Journal, publishing her major journal article on: “Salvage Convention In, General Maritime Law Out: How Sunglory Maritime, LTD v. PHI, Inc. Takes a Wave Breaking Stance”. This article focused on the distinction between the General Maritime Law in the United States and the 1989 Salvage Convention and assessed the potential future legal effects that this decision may have on salvage claims in the United States.

Eva was also a senior member of the Alternative Dispute Resolution Team of Tulane Moot Court as well as the Honor Board. She completed her undergraduate studies at Boston University, graduating with a Bachelor of Arts in International Relations. Throughout her studies, she has undertaken various internships with international law firms and legal service providers.

Eva was a speaker at the MLA 2019 Fall Meeting in Scottsdale Arizona where she was part of a panel focusing on “Legal and Commercial Aspects of Marine Plastics Pollution”.

Highlights of Eva’s work include the following: