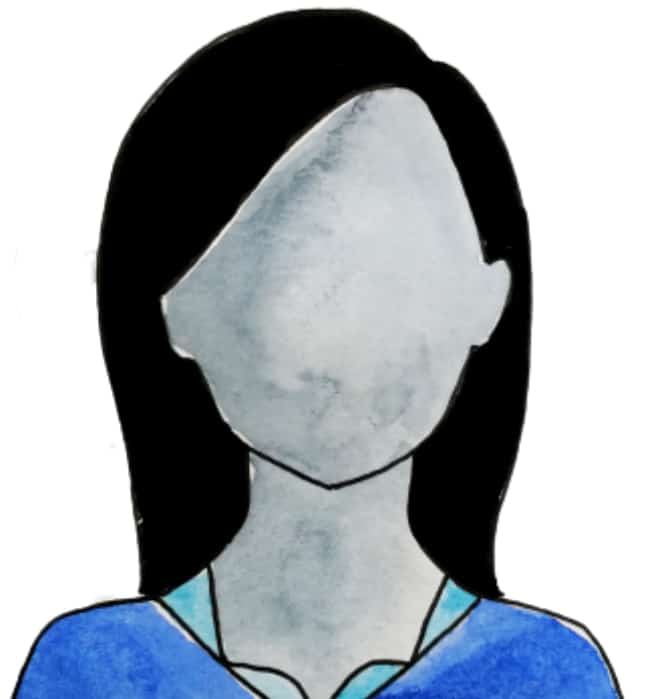 Alexandra Tompson is an associate at our London office, with a focus on dispute resolution, and international arbitration in particular.

Alexandra has experience representing businesses in high-profile commercial arbitration cases in the MENA region, including a DIFC-LCIA arbitration, and assisting arbitrators in arbitrations conducted under the ICC, DIAC, and FAI arbitral rules.

Alexandra has a background in both private and public sectors. She trained at the European Parliament in Brussels, the Embassy of Poland in Rome, and boutique law firms in London. In addition to gaining international advocacy experience at international organisations in Vienna and Geneva, Alexandra worked at the Prime Minister’s Office in Warsaw focusing on international affairs.

Alexandra works in English (native), French, (fluent), Polish (fluent), and has working knowledge in Spanish. She enjoys travel and journalism.

Highlights of Alexandra’s work include the following: