“Besides Thomas’ business-minded approach and constant availability, I was very impressed by his familiarity with every aspect of the dispute. His ability to communicate the interplay between complex technical and legal issues in a concise but comprehensive manner, made for a productive and enjoyable cooperation over the last two years.” 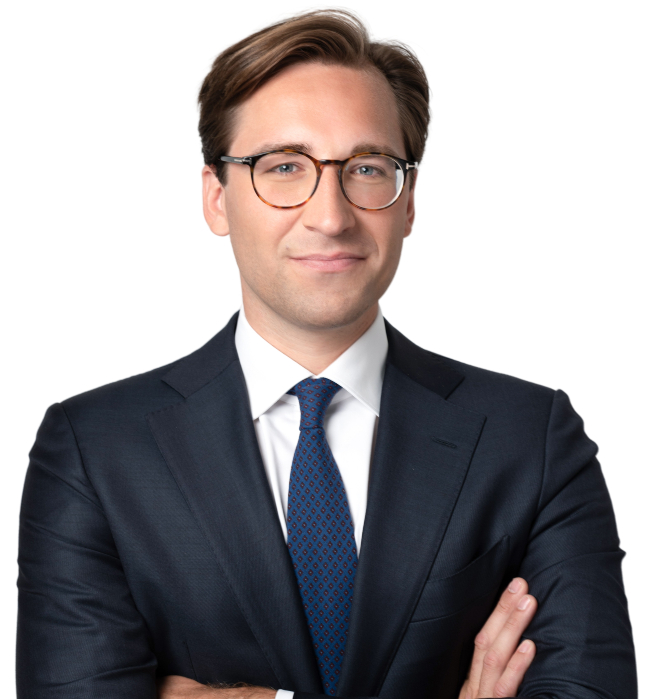 Thomas Herbst is a Senior Associate with our firm, specializing in international arbitration and commercial litigation.

Thomas has more than five years of extensive arbitration practice, acting both as counsel as well as secretary to the arbitral tribunal. He has been involved in numerous arbitral proceedings under different sets of rules, such as ICC, ICSID, VIAC and UNCITRAL. In this capacity, Thomas has acted in a variety of disputes concerning a wide range of industries, among them corporate and trust disputes, energy, telecommunications and construction arbitrations as well as reinsurance and post-M&A disputes.

Thomas is an active member of the young Austrian arbitration community. In the past, he spoke on arbitration related issues and he regularly publishes in his field. He currently lectures on Austrian civil law in English at the University of Applied Science BFI Vienna.

Prior to his practice as legal counsel, Thomas clerked at Austrian courts and interned with various law firms in Austria, as well as in New York. He obtained his Master’s degree in Law (2012) from the University of Vienna with a summer school diploma in European Studies (2009) and an additional diploma in Law of International Relations (2012).

Highlights of Thomas’ work include the following: