"Richard is a very knowledgeable and capable lawyer who is extremely thorough in his work. He is personable, proactive, and very much solution-orientated in his approach. I look forward to working with him more." 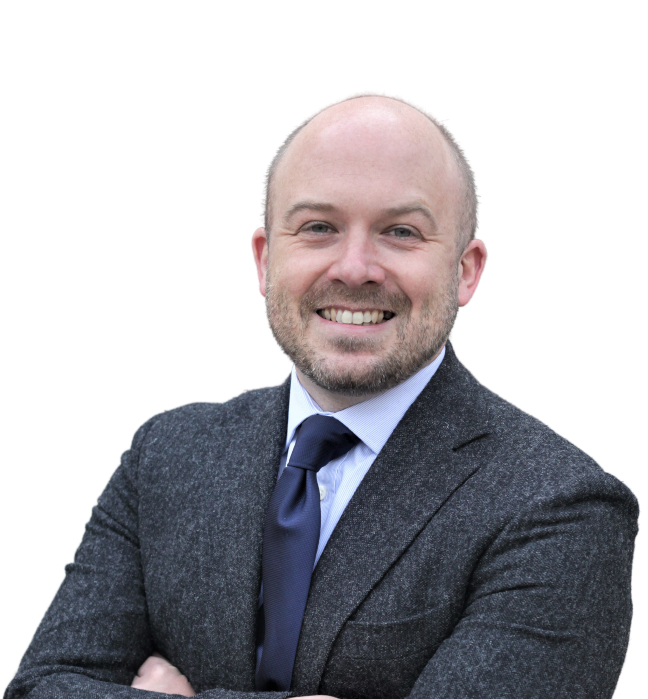 Based in London, Richard previously trained and worked at a leading shipping law firm. He has acted for (re)insurers of hull and machinery, liability, cargo and war risks in the UK, European and East Asian markets. As well as international P&I clubs, shipowners, charterers, marine engineers, shipyards, private security contractors, oil majors, banks, commodities houses, and government departments. He also completed a 6-month in-house claims secondment with a marine insurance syndicate at Lloyds.

Beyond litigation, Richard has provided assistance on the drafting of multiple transactional documents, policy wordings and revision of statutory rules. He has also given ad hoc opinions or presentations on specialised sub-disciplines, including autonomous shipping, Smart Contracts, treasure, war graves and heritage sites, fisheries, demining and prize law.

Richard is a 2005 graduate of the London School of Economics and was later awarded a research distinction from the University of Cape Town. Prior to being admitted as a Solicitor-Advocate in 2015 and called to the Bar the following year, he was in-house counsel and board company secretary for a leading marine security contractor in the United Arab Emirates and Iraq. He has served with the British Army on operational tours in the Persian Gulf, and brings valuable diplomatic and military input to the global outlook of his legal practice.

Highlights of Richard’s previous work include the following: