“We perceive our experience with Ondrej Cech very positively. … Of his personal qualities, we would especially highlight his extreme diligence, focus on detail and determination.” 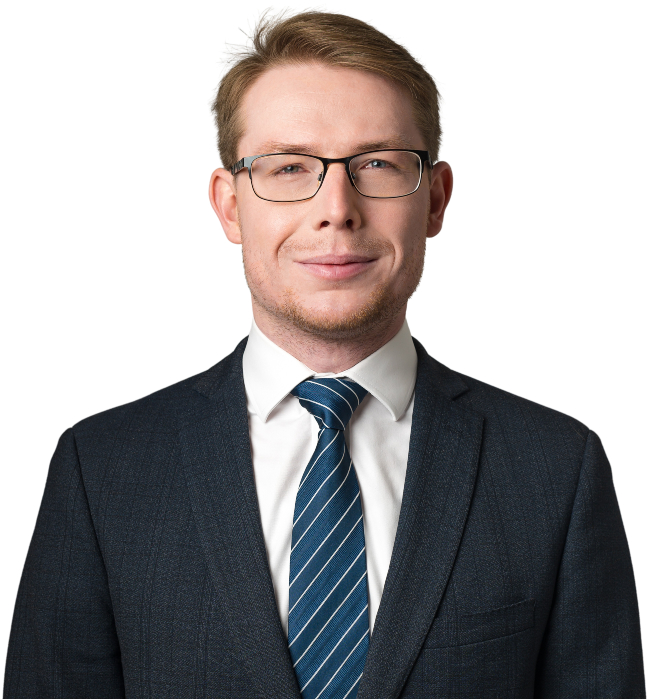 Ondrej Cech is a Senior Associate and attorney at law with Zeiler Floyd Zadkovich, specializing in international dispute resolution with a focus on arbitration. In addition to his arbitration work, he also has significant experience representing aggrieved parties and creditors in criminal and bankruptcy proceedings. Ondrej’s clients are active, among others, in energy, construction, financial, technology, transport and public sectors. Ondrej is fully licensed as an attorney in the Czech Republic and as a European attorney in Austria.

Before joining Zeiler Floyd Zadkovich, Ondrej worked as an associate in the Prague office of a global law firm and taught courses concerning international dispute resolution at universities in Prague. He is a graduate of Charles University in Prague and Columbia University in New York. For his academic achievements, Ondrej was awarded with Josef Hlavka’s Prize for the Best Graduate, Randa’s Foundation Prize for an Exceptional Master Thesis in Commercial Law and Harlan Fiske Stone Scholarship. During his studies, he gained experience, among others, as an Intern at the International Court of Arbitration of the ICC in Paris and as a Research Assistant at Columbia Law School in New York.

Ondrej is one of the co-founders of Young Czech Arbitration Professionals and acts as the spokesperson of the initiative for implementation of the UNCITRAL Model Law on International Commercial Arbitration in the Czech Republic.

Ondrej works in English (fluent) and Czech (native), and has a good understanding of Slovak.

Highlights of Ondrej’s work include the following: