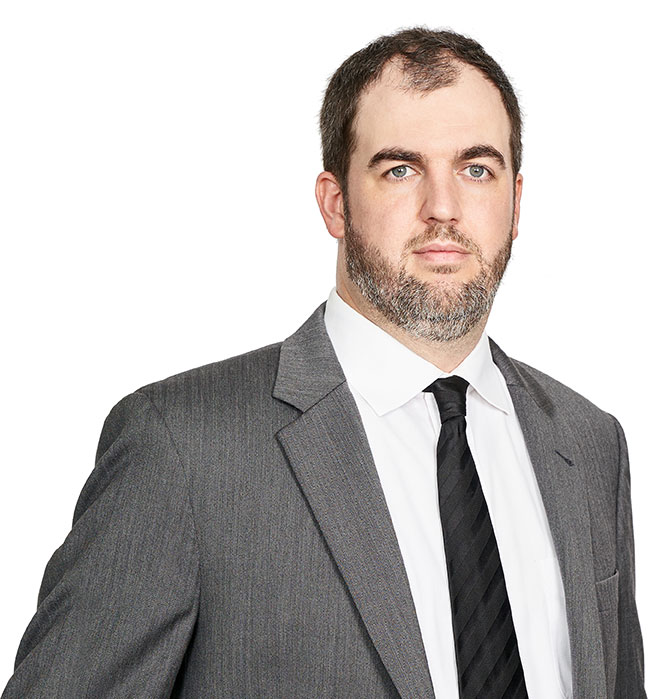 Nicholas Paine is Of Counsel with our firm and specializes in maritime litigation, particularly personal injury defense under U.S. maritime law.

Nicholas has handled personal injury litigation for his clients in both state and federal courts, as well as appeals related to those cases and claims. He has also worked on maritime litigation involving vessel collisions, bunker disputes, demurrage claims, contractual disputes, and limitation of liability.

He has also negotiated and drafted charter parties and other maritime services agreements in his former role as in-house counsel for a vessel operator in Houston, Texas.  In addition to his transactional duties, he handled maritime and environmental regulatory issues, consulted on maritime insurance issues, and supervised the company’s litigation matters.

Highlights of Nicholas’s work include: