“Markus Schifferl is a "hard-working and persuasive counsel", praised for his "very diligent and sophisticated approach" to joint venture and post-M&A disputes." 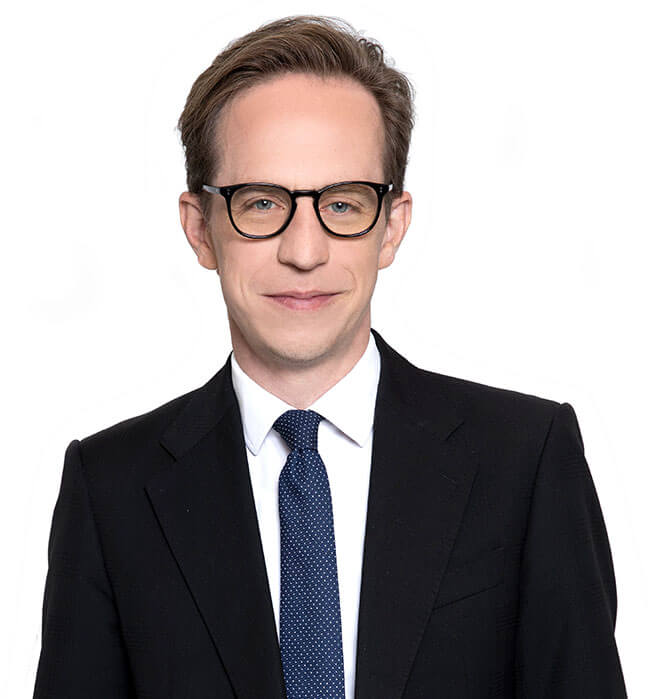 Markus Schifferl is a partner at Zeiler Floyd Zadkovich. He is a specialist in international and domestic arbitration, contentious proceedings before the national courts and company law.

Markus regularly represents clients before ICC, VIAC, UNCITRAL, DIS and ad-hoc arbitral tribunals as well as before Austrian Courts, including the Austrian Supreme Court and the Austrian Constitutional Court. Markus also sits as arbitrator – including as chairperson – among others under the ICC, VIAC and DIS Rules. His focus is on disputes regarding technology, plant engineering, construction, energy related matters, joint-ventures, corporations and private foundations, post-M&A and European competition law.

Markus is a member of the ICC Commission on Arbitration and ADR and a former co-chair of the Young Austrian Arbitration Practitioners. He is a guest lecturer of Austrian civil law at the University of Applied Sciences BFI Vienna and regularly holds lectures about arbitration and litigation at international conferences. Markus has authored numerous legal publications in the field of dispute resolution. Since 2008, he annotates the arbitration related decisions of the Austrian Supreme Court in the Austrian Yearbook on International Arbitration.

Markus works in English (fluent) and German (native), and has good knowledge in French.

Highlights of Markus’ work include the following: