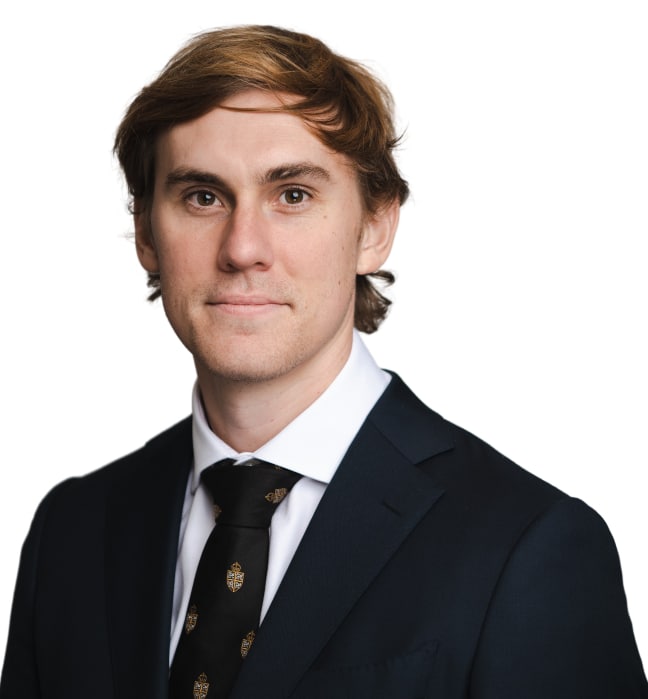 Leo Rees-Murphy is an Associate with Zeiler Floyd Zadkovich based at our London office.

Leo was admitted to the Supreme Court of Queensland as a Legal Practitioner in February 2019.

Prior to joining the firm, Leo worked as a solicitor in the Energy & Resources, Dispute Resolution and Restructuring & Insolvency practice groups at a top tier Australian and Asia-Pacific law firm in Brisbane. He also served as a Judge’s Associate to Justice Roger Derrington and Justice Greenwood of the Federal Court of Australia.