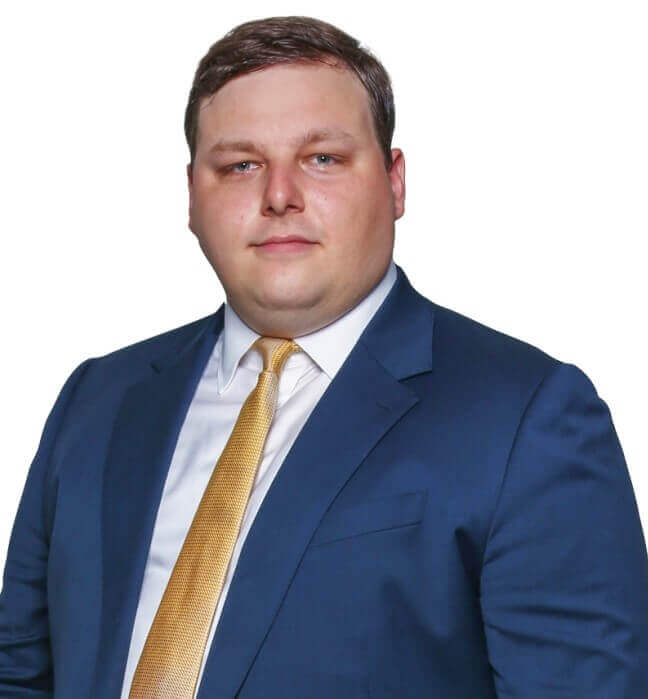 He is a member of the Maritime Law Association of the United States (MLAUS) where he serves as the YLC liaison to the Cybersecurity committee, the ABA TIPS Admiralty and Maritime Law Committee as well as the DVIS – Deutscher Verein für Internationales Seerecht, the German chapter of the Comité Maritime International (CMI).

Jonas graduated from Tulane University with a Master of Laws degree in Admiralty achieving a Distinction award. Following his Masters, Jonas joined our firm in June 2018 as a law clerk while completing a Juris Doctor with Tulane Law School. During his time at Tulane, he was a Harry S. Stiles Scholarship in Maritime Law recipient, Notes and Comments Editor with the Tulane Maritime Law Journal and published a note on admiralty jurisdiction in US law.

Jonas worked as a Research Assistant for Professor Martin Davies of the Tulane Maritime Law Center and participated at Tulane Inn of Court. Jonas previously graduated with a Bachelor of Laws equivalent (Diplomjurist / Erstes Staatsexamen) and a Certificate in Common Law (FFA program) from the University of Muenster, Germany.

Jonas has a personal affinity for the sea, which goes to explain his strong commitment to the areas of Maritime and Commercial Law. He has a unique perspective and skill set having undertaken legal studies in Germany and the United States, which he seeks to employ in his approach at our firm. He has worked pro bono for the City of New Orleans and served as President of the Tulane Law School Chapter of the Federalist Society.

Highlights of Jonas’s work include the following: