"Alfred Siwy "is identified as a "superb counsel" who is "easy to work with" and has "a sharp mind". His expertise lies in commercial and corporate disputes in the competition and consumer protection fields"." 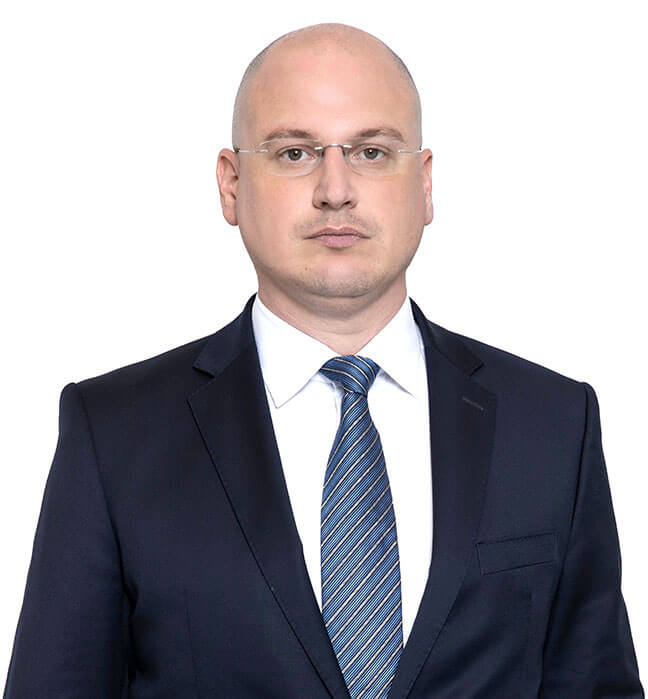 Alfred Siwy is a partner at our firm and an expert in national and international dispute resolution, with a strong focus on international arbitration and litigation.

Alfred lectures on dispute resolution at international conferences and has authored numerous publications in his and adjacent fields. He was admitted to the Austrian bar in 2011 and as a solicitor in England and Wales in 2019. He is a graduate of the University of Vienna (Mag. iur. 2003, Dr. iur. 2011) and King’s College London (LL.M. 2006). Prior to co-founding zeiler.partners in 2014, Alfred worked as a dispute resolution attorney for a major international Vienna-based law firm.

Highlights of Alfred’s work include the following: