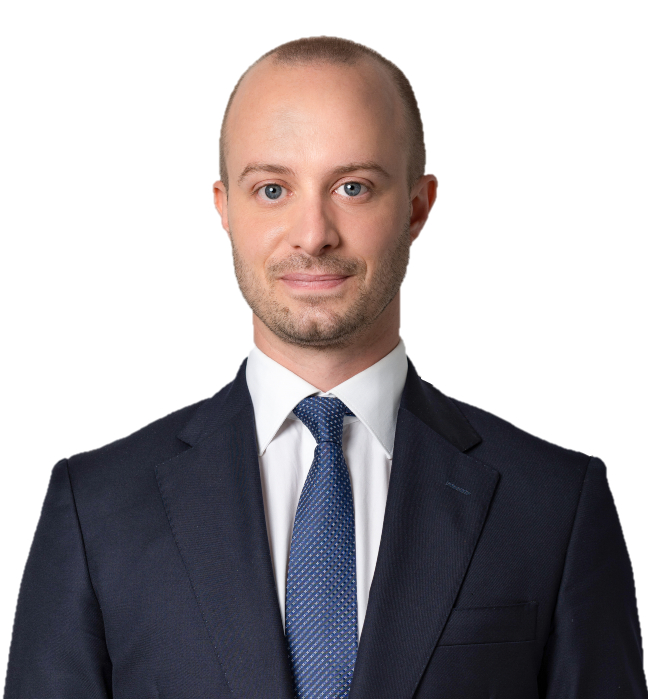 Alexander Zojer is a Senior Associate and attorney at law at Zeiler Floyd Zadkovich, where he specializes in intellectual property as well as dispute resolution before arbitral tribunals and state courts.

Alexander regularly acts as secretary to arbitral tribunals and has participated in proceedings under the ICC, VIAC, SCC, DIS and ICSID rules, as well as in ad hoc arbitration proceedings.

Highlights of Alexander’s work include: