Podcasts are great to keep up to date, while on the move.  We encourage you to follow our podcasts and receive our latest podcasts direct to your device.

All feedback is encouraged and ideas for topics are gratefully received. 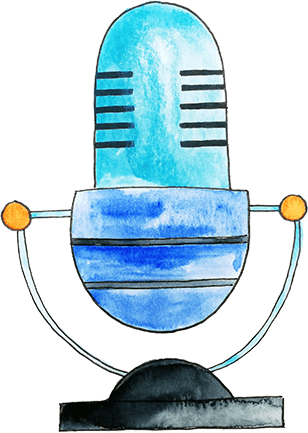 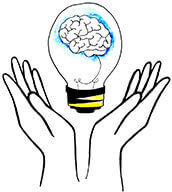